I’ve been working on a 1990 Pontiac Transport that’s been subjected to some…. “interesting” methods of repair over the years before I bought it.

Among them is a change to the DRL system I would like to reverse. I noticed this doodad bolted to the inner driver fender and looked up the part number (10149404) and it lists out as a DRL resistor. Here’s the rub: The wires that ran to it were cut and there’s no sign of them anywhere in the engine bay, and the DRL system is inactive, so this one wasn’t replaced by some kind of universal equivalent that’s been tucked away somewhere.

Does someone out there have a Canadian/export 1st generation Trans Sport with DRLs that could show where the wires originally ran?

The probability of you finding someone on this forum with a 31 year old Canadian Transport is very low.
Do you need this to pass a Canadian inspection?
I

Well….. Yeah. Obviously. If they were in higher supply I’d just poke around one in a wrecking yard. But there aren’t really any other places to ask.

But, yes, it is required to pass an inspection. Worst case scenario there’s no shortage of aftermarket solutions.

How about trying to find a copy of this, dont forget your local library as a possibility. 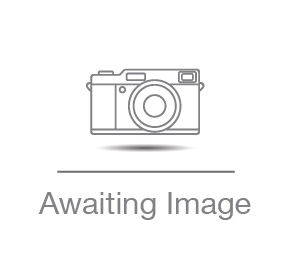 Whatever type of Chevrolet Chevrolet Lumina APV (1990 - 1996) you own, Haynes have you covered with comprehensive guides that will teach you how to fully maintain and service your vehicle.